The Headquarters Staff work to meet the daily operational needs of the fraternity and its chapters. 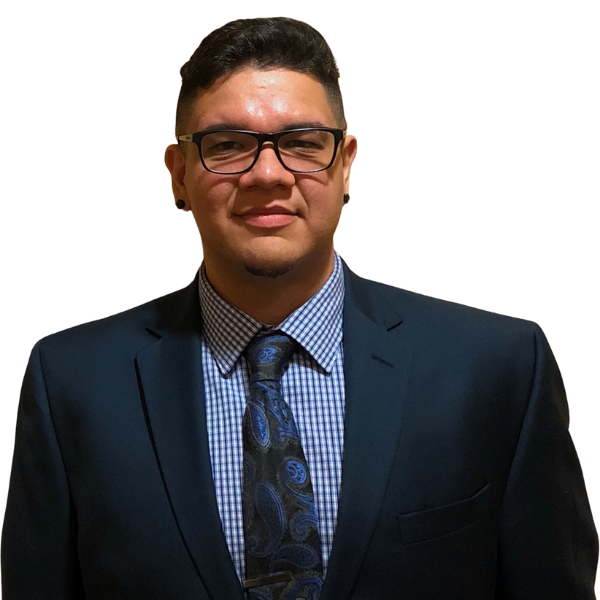 Andrew Zamora is a graduate of Ramapo College of New Jersey. He received his Bachelors in Music with a concentration in Music Production. Andrew has served as our National Chapter Consultant and was eventually voted in as Grand Magister. Andrew is now serving as our 51st Grand Consul.

David Levenson graduated from Christopher Newport University with a Bachelor of Arts in history. He is currently an intelligence analyst for DHS and a soldier in the VA National Guard.  He is looking forward to moving the fraternity into the future. 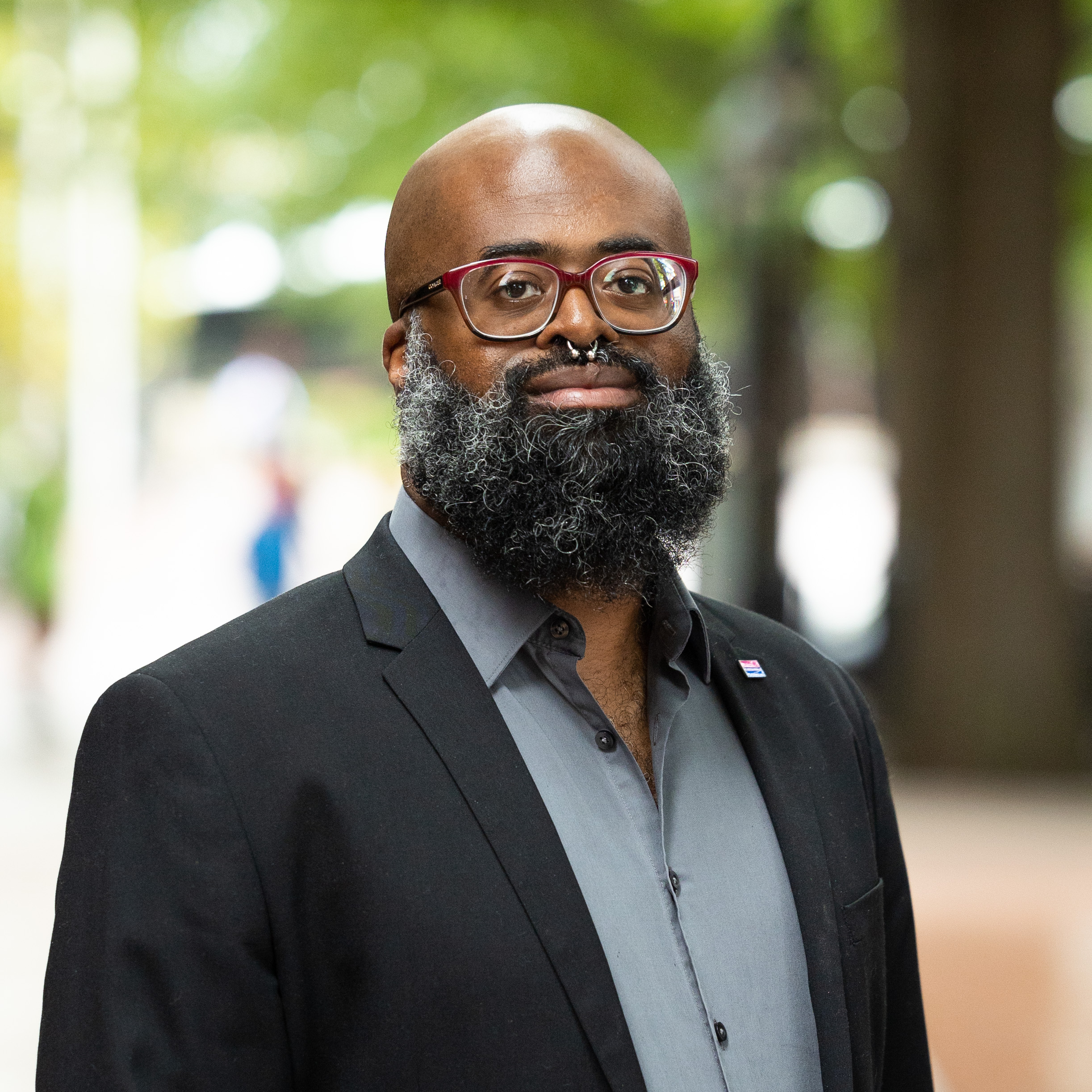 Elliott Robinson graduated from Christopher Newport University with a Bachelor of Arts in English. He is the News Director of a multi-state NPR/PBS station. Elliott was Scribe of the Delta Nu Chapter as an undergraduate and was Consul of the Delta Nu Alumni Chapter. He returns to the Executive Council, where he previously served as Grand Scribe and Grand Editor 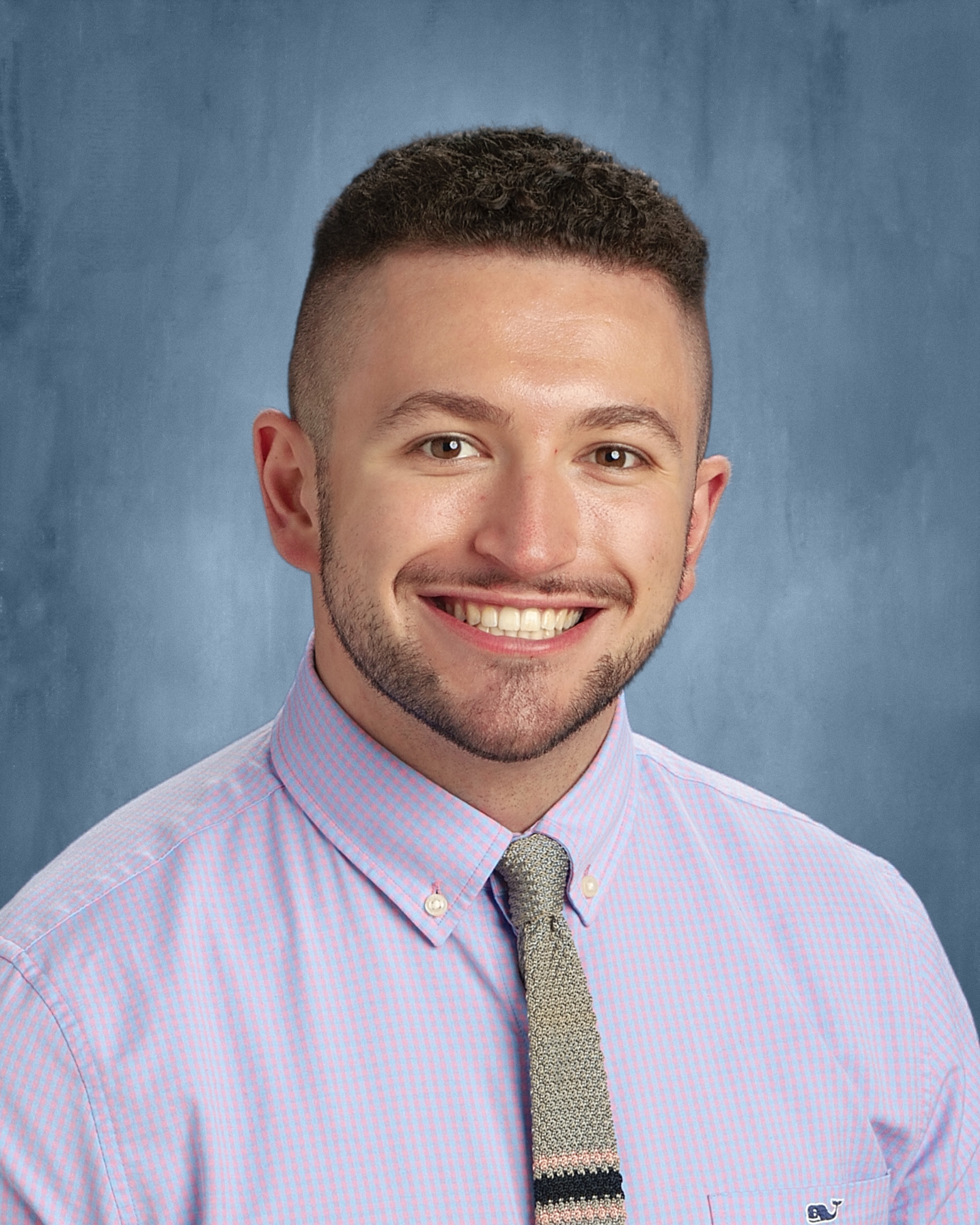 Zachary Jones is an alumnus of Rowan University. He graduated as a dual major in Elementary Education and English. During his undergraduate career, he held positions such as Magister, Vice-Consul, and Consul. He is a committed educator and wants to continue to help improve the fraternity and his community. 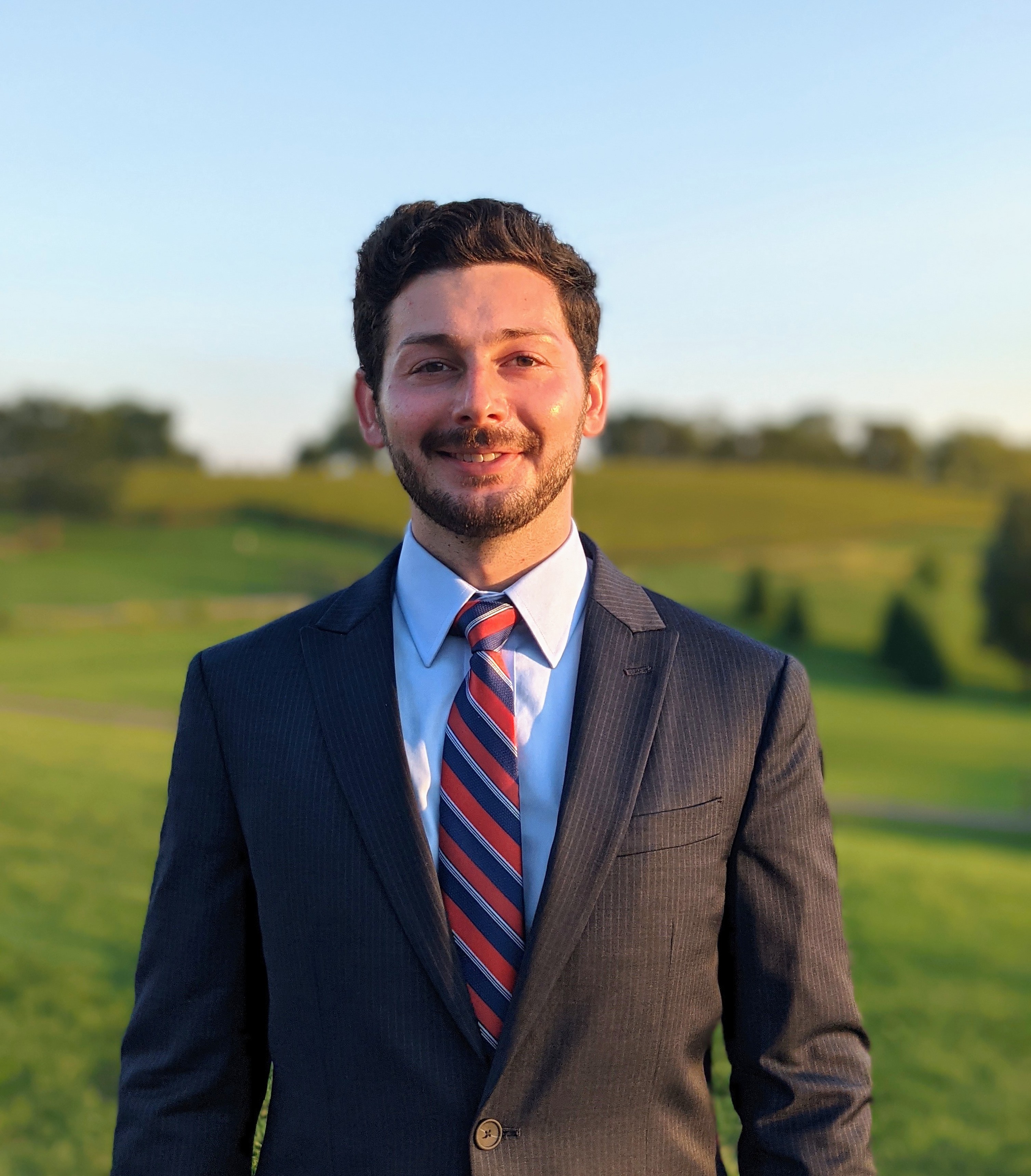 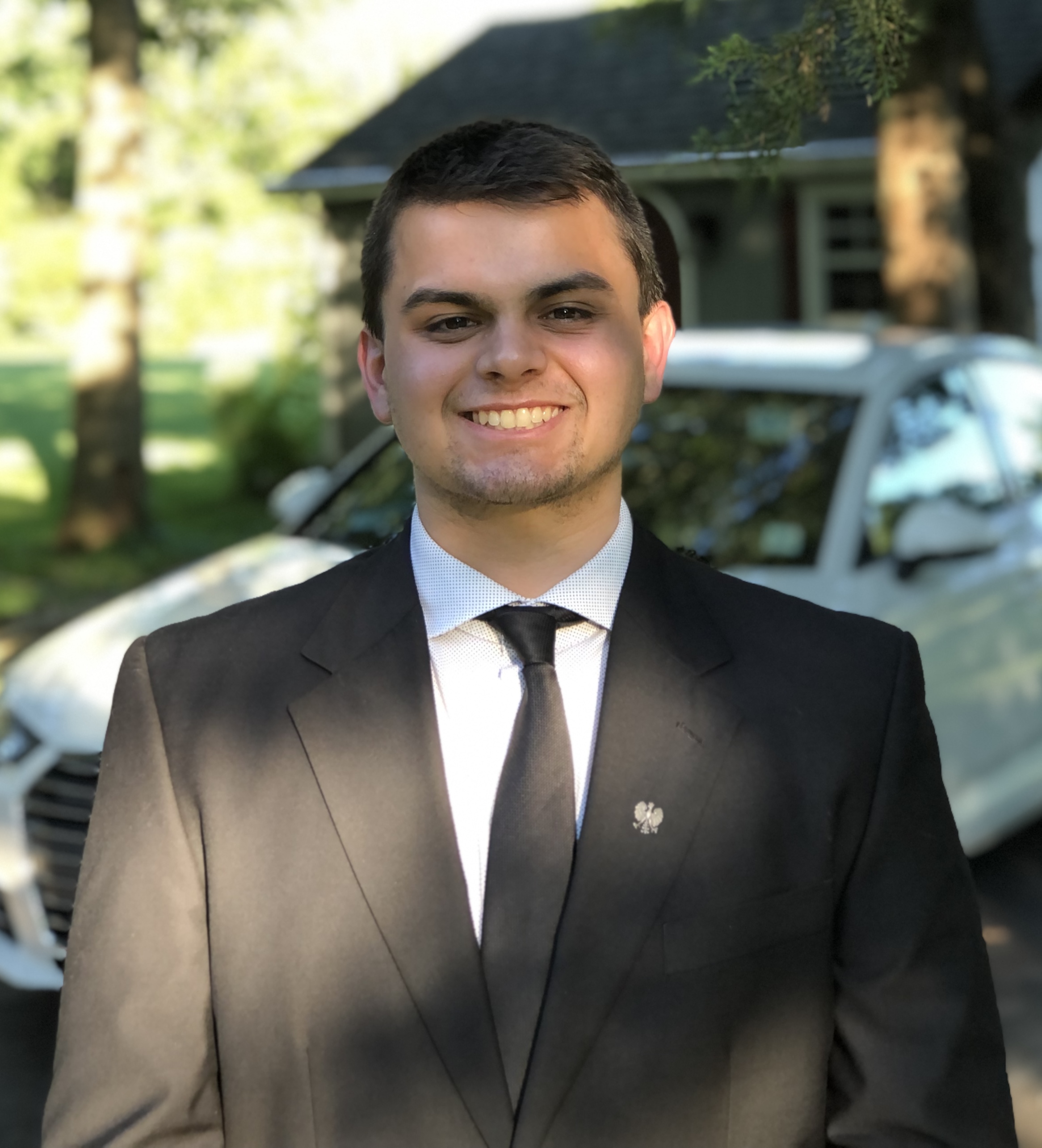 Andrew Ziminski graduated from Monmouth University with a B.A in Political Science with a concentration in legal studies, and a minor in history. During his undergraduate career, he held positions in his chapter such as Historian, Steward, and Consul. He also worked on the school's IFC as President, and Greek Senate as Cheif Justice. Andrew now works in legal compliance while preparing to enroll in law school to persue his JD. 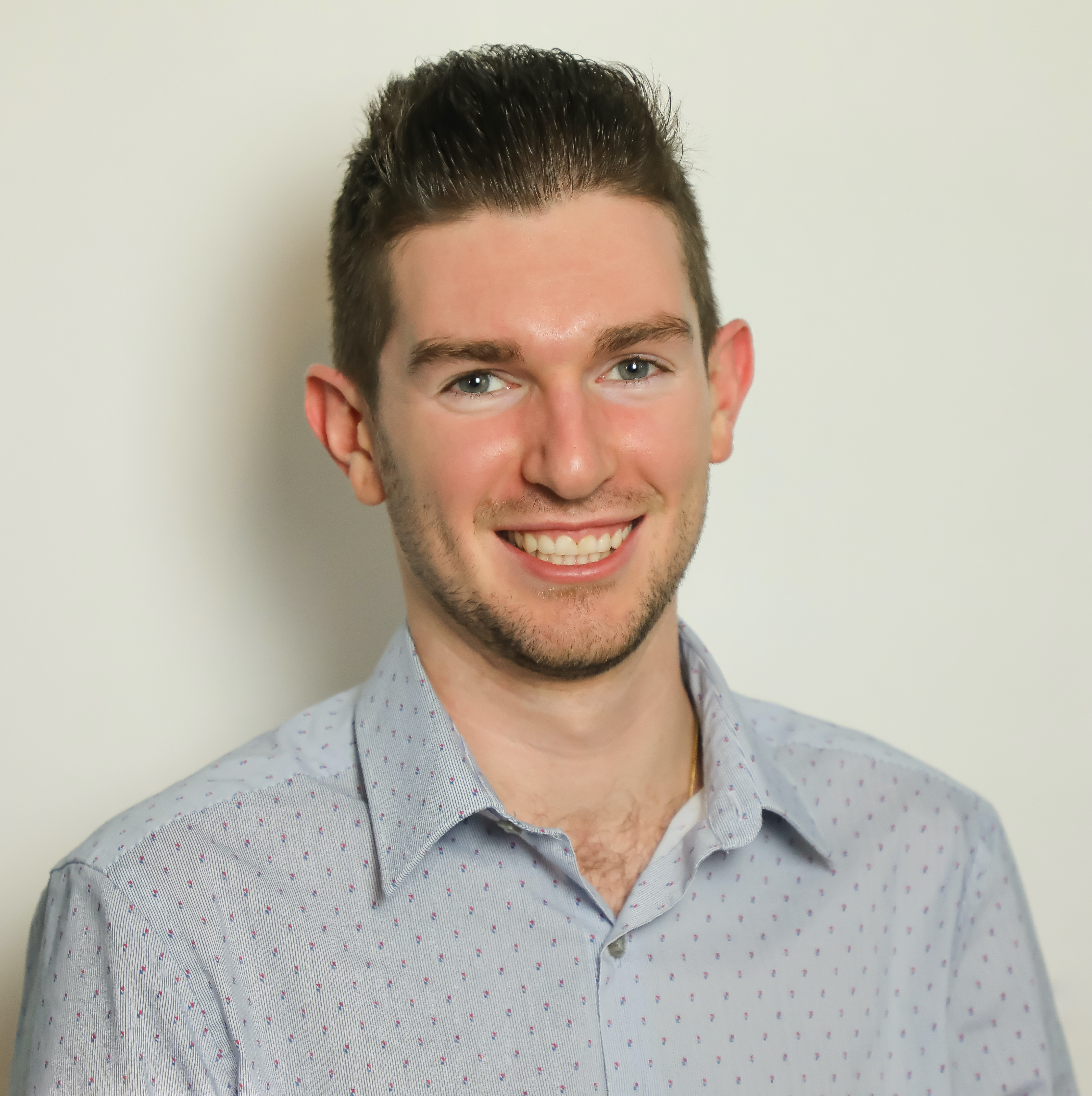 Michael Martin, former Consul of Delta Rho, graduated from Kutztown University in 2020 with a Bachelor's of Arts in Communications and Public Relations. He currently works in Healthcare Marketing in New York City and seeks to do his part in making the fraternity the best it can be. Michael joins Tau Delta Phi as a Member of the Board. 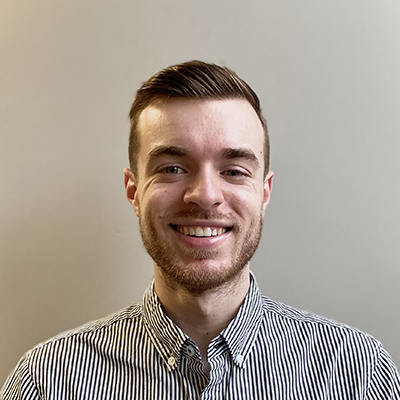 Matteo Ferraro graduated from New Jersey Institute of Technology with a Bachelor of Architecture and a Bachelor of Science in Civil Engineering.  He joined Tau Delta Phi's Tau Epsilon chapter in 2016 and has served and been recognized for many positions within his chapter and NJIT's greek community.  His involvement in the greek community has given him unique insight into affiliate fraternity-sorority associations like NGLA, NIC's UIFI, and Order of Omega.  Matteo hopes to support the undergraduate fraters in reaching their full potential as students, leaders, citizens, and TauDelts. 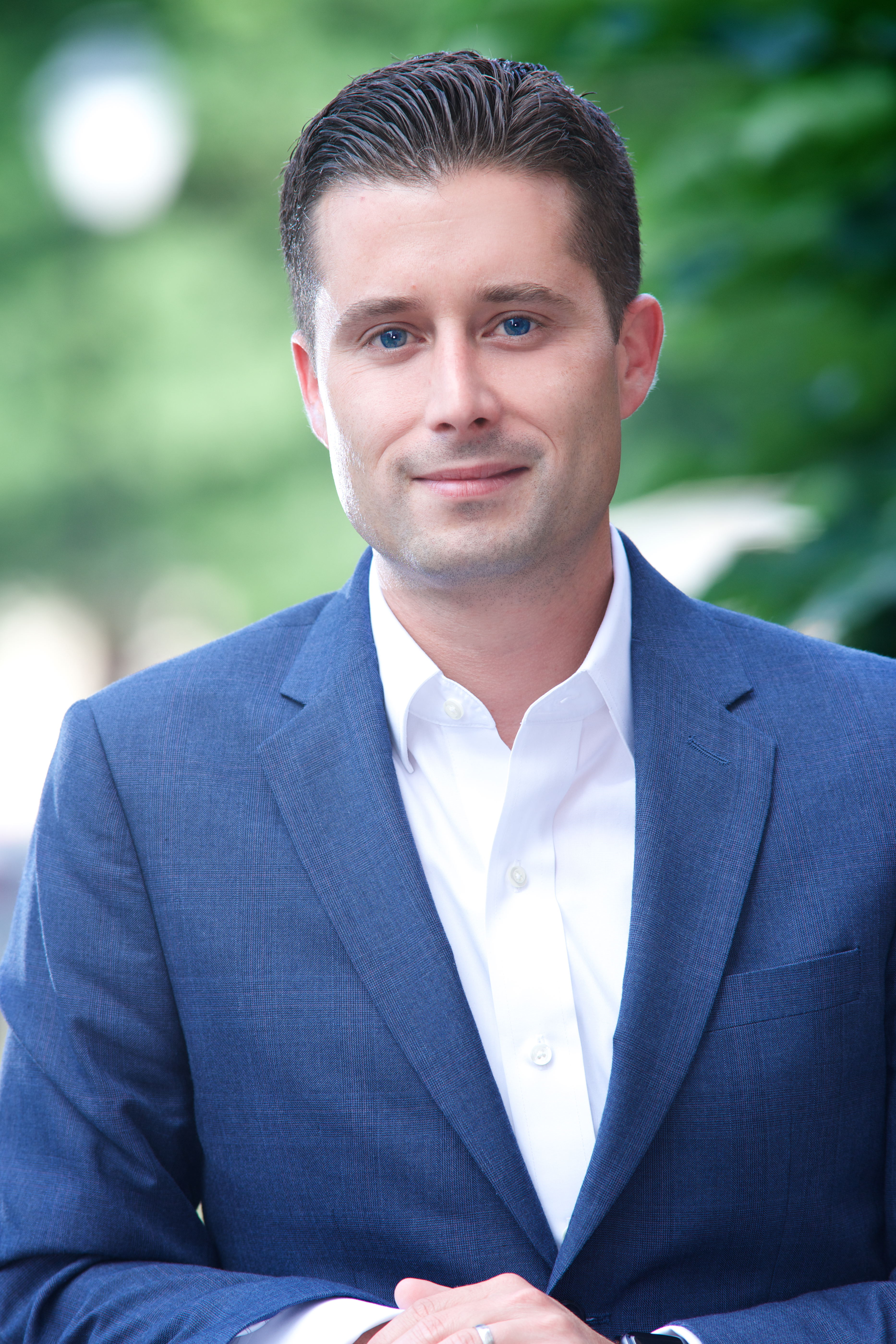 Troy graduated from Caldwell University with a Bachelor of Science in Accounting. He is a Finance leader at Johnson & Johnson. Troy was Consul and a member of the founding class of the Delta Xi Chapter as an undergraduate. He returns to the Executive Council, where he previously served as Grand Quaestor.

Advisors to the Executive Council 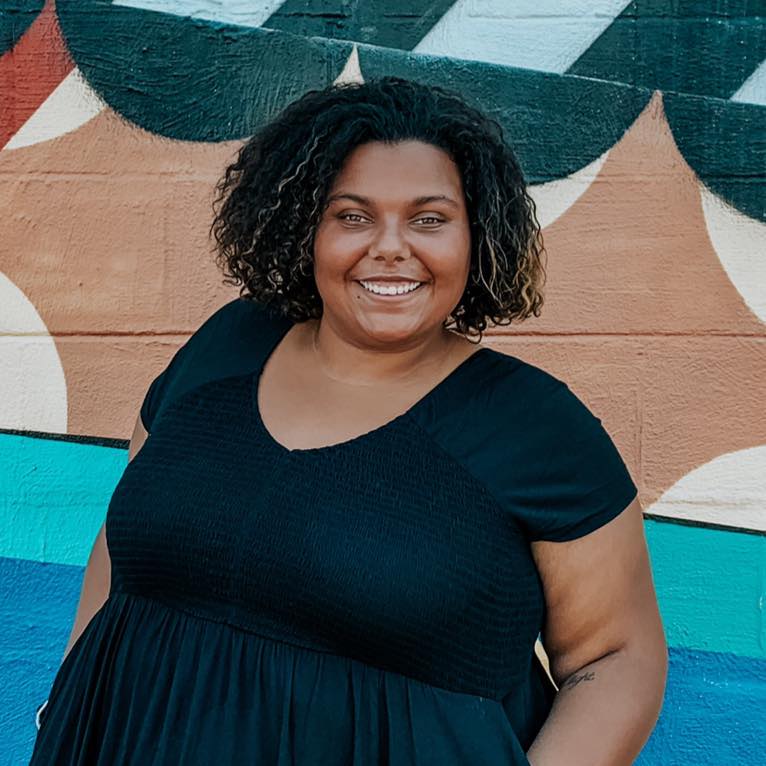 Lindsy first joined Tau Delta Phi National Headquarters as a Chapter Leadership Consultant during her final year of graduate school at Southern Illinois University at Edwardsville. She has since graduated with a Master of Education in College Student Personnel Administration, and now serves as FSL Coordinator at Austin Peay State University. Lindsy loved TauDelt so much (and the feeling is mutual!) that she chose to stay on in a voluntary capacity to continue serving the fraternity.

In August 2021, Lindsy was made a National Sweetheart and Honorary Member of Tau Delta Phi. 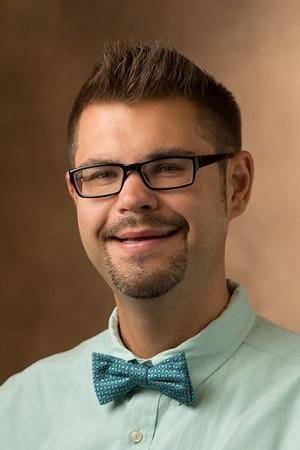 Dr. Pietro Sasso (Delta Nu’06) is the legacy founder of the Delta Nu Chapter at Christopher Newport University. He is a graduate faculty member in Educational Leadership at Stephen F. Austin State University in Texas, and also the Faculty Research Fellow at the Piazza Center for Fraternity and Sorority Research and Reform at Penn State University.

Dr. Sasso has written and co-edited 10 textbooks, authored approximately 60 scholarly publications, and facilitated over 60 conference presentation. He a senior co-editor for the text series Identity & Practice in Higher Education-Student Affairs by Information Age Publishing.  He was the recipient of the AFA Dr. Charles Eberly Research Award and ACPA Men and Masculinities Emerging Scholar-In-Residence. 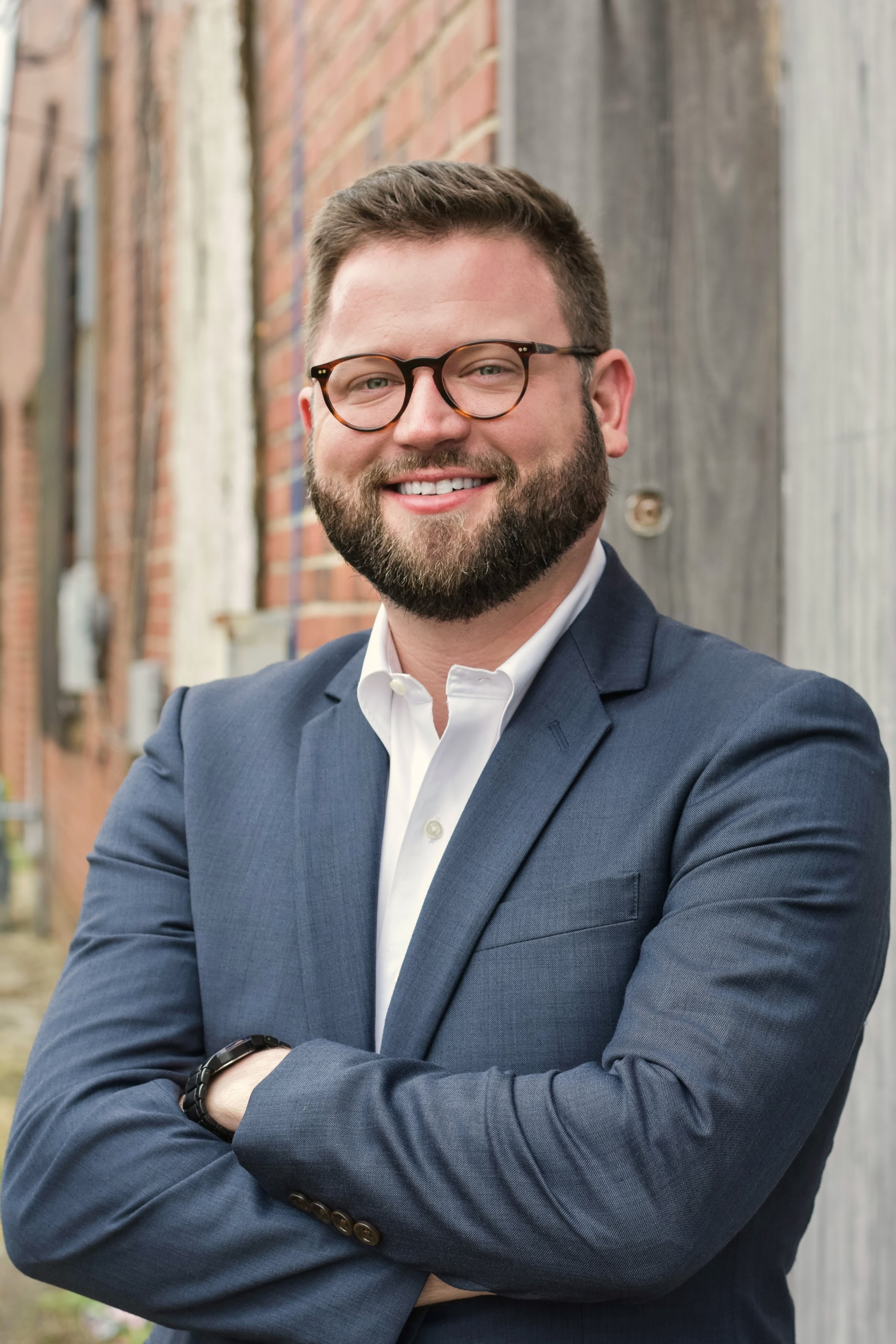 Andrew Collier graduated in 2005 from Christopher Newport University, where he earned a B.A. in Philosophy. He also holds a M.Div. from Baptist Theological Seminary at Richmond. As an undergrad, Andrew was a member of the Varsity Sailing team, a singer in the chamber choir, and an avid player on the campus Counter-Strike server, including that one time they all spontaneously left their computers and tried to have a boxing match on the Lawn but the campus police thought it was a riot or something and tried to arrest them.

Andrew joined TauDelt in 2003, was Magister of the CNU Colony, and then served two terms as Consul, becoming Charter Consul of the Delta Nu chapter.

Prior to taking the reins at TauDelt National HQ in Spring 2020, Andrew was Executive Director of a large regional non-profit serving vulnerable residents in the poorest county in North Carolina. Under his leadership, the organization guided the region toward recovery after Hurricane Florence left thousands in the area homeless, coordinating the efforts of multiple local governments and recovery organizations to ensure the effective receipt and distribution of thousands of tons of supplies, as well as vital relief services. 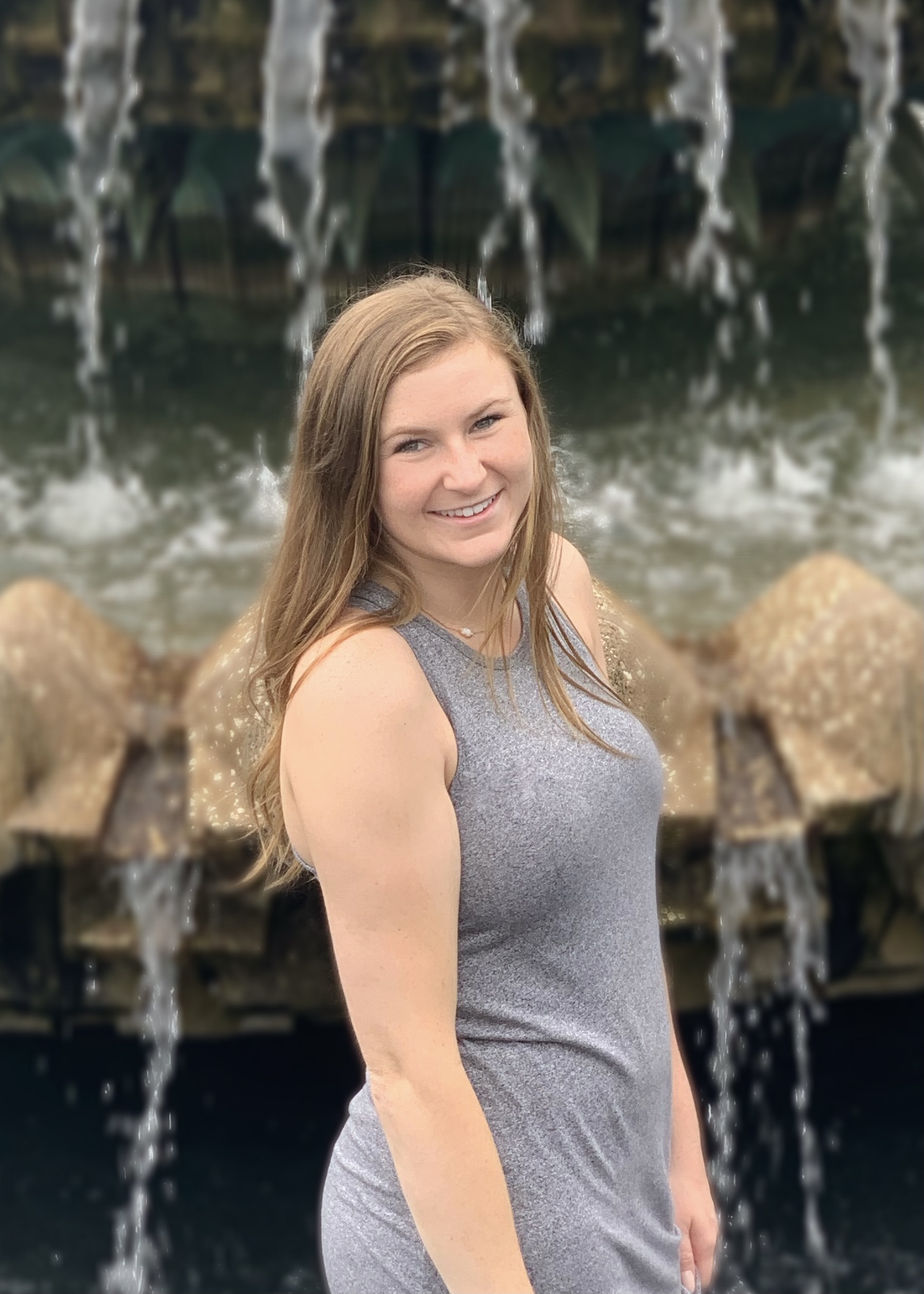 Nellie graduated Coastal Carolina University with a B.A.in English, where she was a sister of Sigma Sigma Sigma. She is currently in her second year as a graduate student at Bloomsburg University, pursuing her degree of Educational Leadership in Student Affairs. She loves working with greek life and is incredibly excited to work with TauDelt.